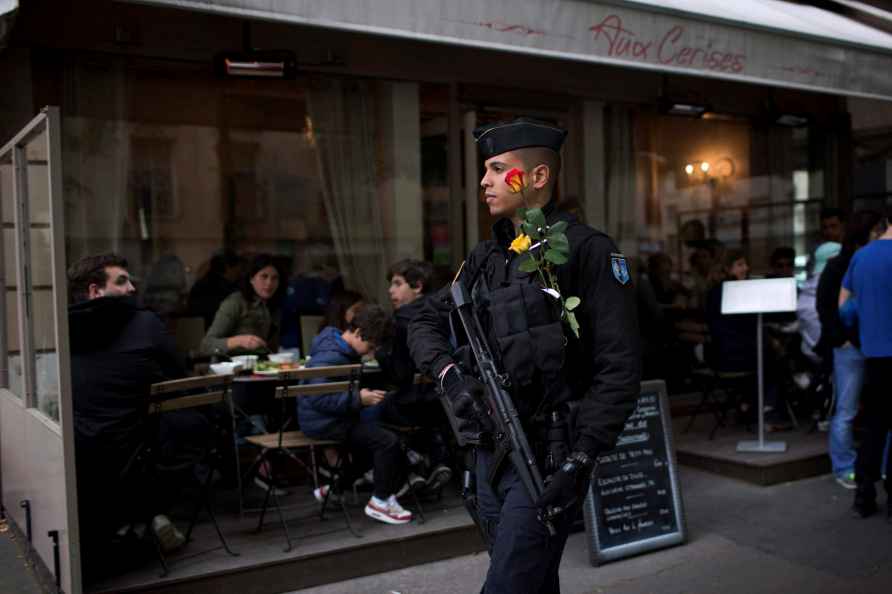 Patna, April 8 : Patna district administration on Thursday conducted a surprise raid at Beur central jail and recovered 3 mobile phones and chargers, an official said. This was the second raid in the last 33 days. On March 3, district police had raided the Beur jail and recovered a number of mobile phones, simcards, chargers and a red coloured diary. The frequent use of mobile phones in jails of Bihar has forced the administration to take action. "In a bid to check criminal activities from jail, we have banned mobile phones for all employees and officers except jail superintendent. We have issued a notice in this regard to all jail authorities in Bihar. Now, if any jail officer or staff is found using a mobile phone in or outside jail premises, the department will take stringent action against them," Mithilesh Mishra, the Inspector General of Police (Prison) said. "The jail superintendent will be accountable for ensuring that none of the employees would use mobile phones. If anyone violates the order, the jail superintendent will be held responsible," Mishra added. Earlier, deputy superintendent jail, assistant superintendent, clerks, jail doctor, para-medical officers, programmers and computer operators were allowed to use cell phones inside the jail premises. Sources said that the jail employees have mutual understanding with hardcore prisoners and they reportedly provide mobile phones to them. The officer said that the fresh initiative is being taken to minimize corruption and criminal activities inside the jails. /IANS

Patna, April 8 : Patna district administration on Thursday conducted a surprise raid at Beur central jail and recovered 3 mobile phones and chargers, an official said. This was the second raid i […]

Lucknow, April 8 : Bahujan Samaj Party MLA and mafia don Mukhtar Ansari is now lodged in the Banda jail but he remains under the scanner of the Yogi Adityanath government round-the-clock. The di […]

5 killed in explosion in illegal cracker unit in UP

Bijnor (UP), April 8 : Five persons were killed and four others were critically injured in an explosion in an illegal cracker factory in Bijnor district of Uttar Pradesh. The incident took place […]

Prayagraj (Uttar Pradesh), April 8 : A genetic scientist at Sam Higginbottom University of Agriculture, Technology and Science (SHUATS), in Prayagraj has developed two new varieties of wheat that are […]