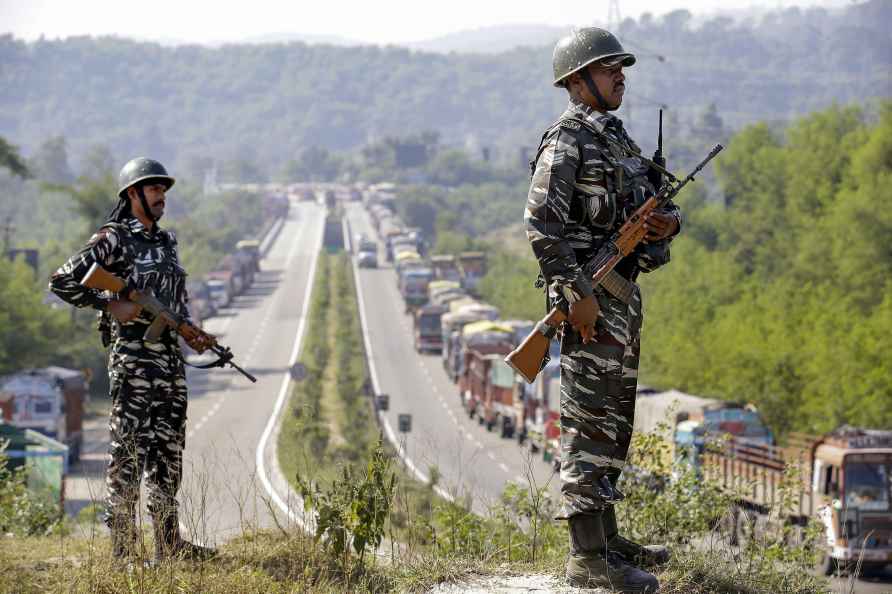 Property rates in Gurugram rise as circle rates hiked
Gurugram, April 8 : Buyers in Gurugram now will have to spend extra money while purchasing properties in upscale condominiums, licensed colonies and b

Covid negative test must to attend Madras varsity convocation
Chennai, April 8 : The Madras University has made Covid-19 negative test reports compulsory for those who would be attending the 163rd convocation of

Gurugram, April 8 : Buyers in Gurugram now will have to spend extra money while purchasing properties in upscale condominiums, licensed colonies and builder floors at the Haryana Shahari Vikas Pradhik […]

By Navneet Singh New Delhi, April 8 : With 11 days to go for the season's first archery World Cup in Guatemala City, the Indian men and women's recurve teams got the second dose of Covid-19 vaccine […]

French Open postponed by a week due to Covid-19

Paris, April 8 : The French Open has been postponed by a week due to the Covid-19 pandemic, the French Tennis Federation (FFT) said in a statement on Thursday. The clay court Grand Slam will be held f […]

Amid rise in Covid cases, India gears up to show its cricket prowess

Chennai, April 8 : Amid rising Covid-19 cases and some uncertainty over the safety of the bio-secure environment, the Indian Premier League's 14th edition gets underway here from Friday. Five-ti […]