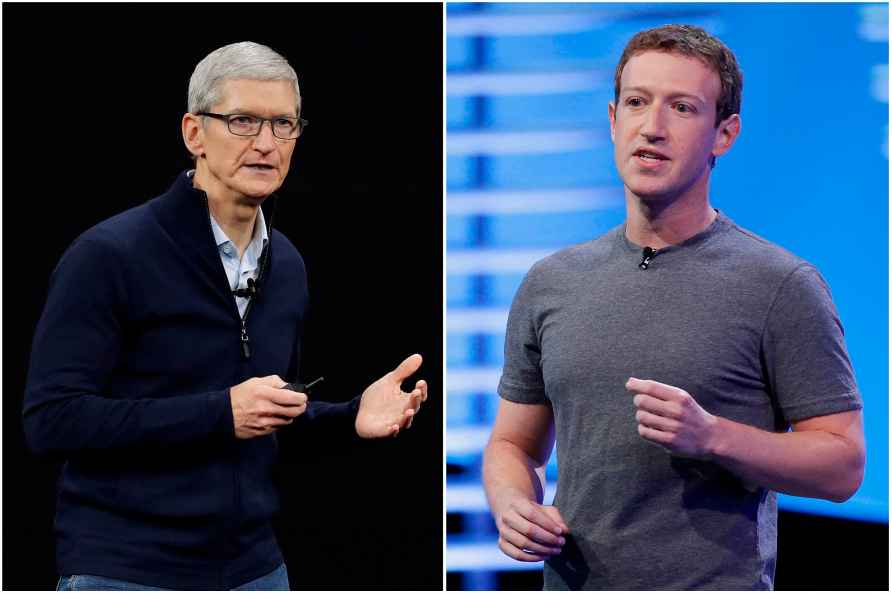 San Francisco, April 8 : Teenagers in the US are going gaga over iPhones as 90 per cent of respondents in a survey revealed that they want their next smartphone to be an iPhone. According to leading investment bank and institutional securities firm Piper Sandler's survey on US teenagers, 88 per cent of respondents said they already own an iPhone. That number moves to 90 per cent when stating what they want their next phone to be. In October, 86 per cent said they owned an iPhone, with 89 per cent saying they intended to purchase one, reports Apple Insider. In a first for the survey, Piper Sandler asked payment-related questions. Apple Pay came in second only to cash as teens' preferred payment method. Venmo was the most-used among payment applications. Piper Sandler said Apple's brand is strong among fashion preferences as well. The survey cites Applr as one of the companies with a "positive" reception in that category. Amazon and frequent Apple partner Nike also made in that list. "If it has a Swoosh on it," the results read, "teens are wearing it." Nike is the top brand in both the apparel and footwear categories. Apple CEO Tim Cook sits on Nike's Board of Directors. In the survey, 56 per cent of respondents say Amazon is their favorite e-com site. App Store favorites Snapchat and TikTok are their favorite social platforms. The poll, which received 7,000 responses from 47 different US states, also revealed that teenagers spend an average of 12 hours per week on social media. /IANS