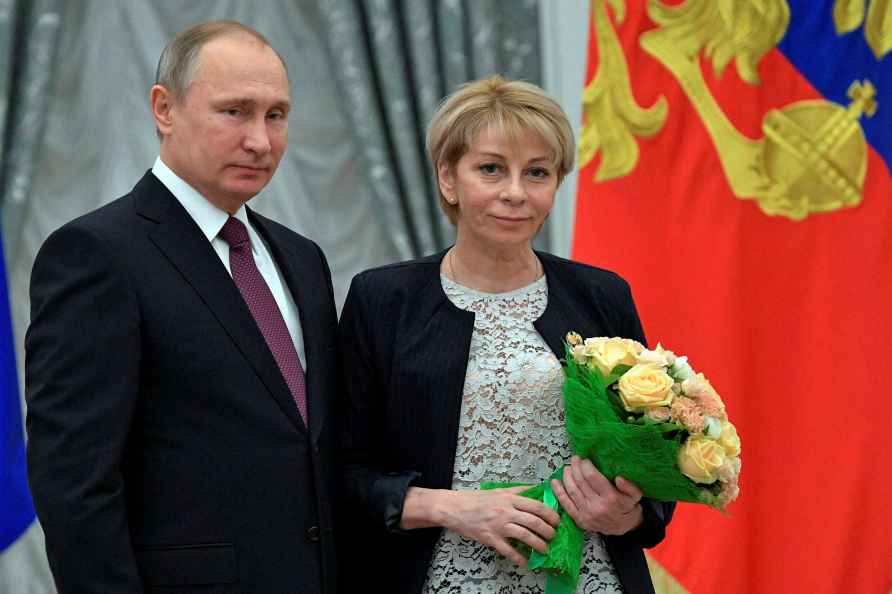 Moscow, April 8 : Zoom's decision to stop access to its service for Russian state agencies should lead to the development of domestic alternatives to this popular video communication app, Kremlin Spokesman Dmitry Peskov has said. "We need to switch to alternatives, they do exist," Peskov told reporters on Wednesday, according to a report by TASS news agency. His comments came after Zoom reportedly decided to restrict access by the Russian state-owned companies to its software. "Of course, our app developers will need to work hard to put the finishing touches on their products. We still have shortcomings in this area. Nevertheless, they (similar services) exist and they will be able to countervail the absence of such a popular service as Zoom. As the saying goes, nature abhors a vacuum," Peskov explained. "In general, we can only express our regret and bewilderment as to why Russian state institutions and higher educational institutions are now deprived of the opportunity to renew existing corporate contracts (with Zoom) and sign new ones," the Kremlin spokesman added, commenting on the situation. Earlier, Russia's Kommersant daily reported that Zoom Video Communications had prohibited its distributors from selling its online conference services to government agencies and state-owned firms in Russia. /IANS