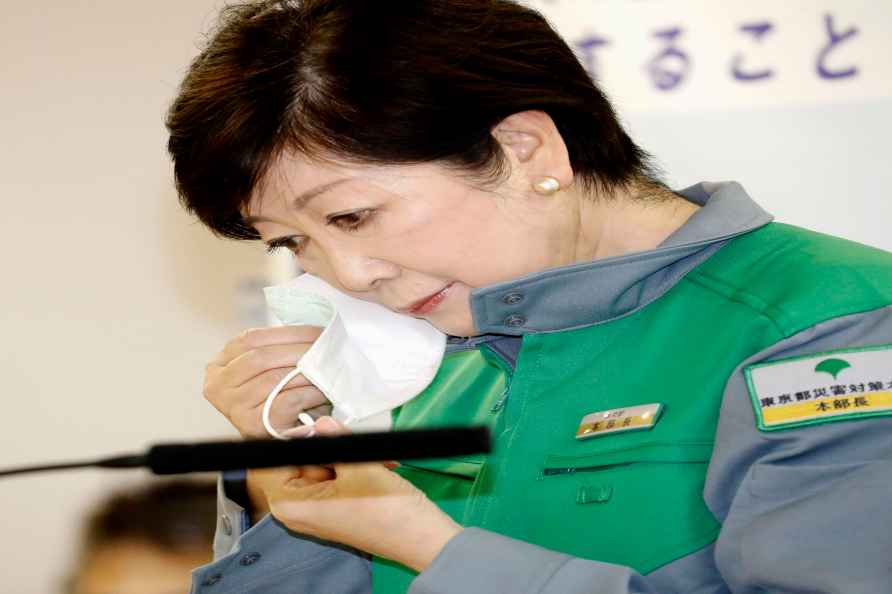 San Francisco, April 8 : Micro-blogging platform Twitter reportedly tried to acquire the invite-only audio chat app Clubhouse for nearly $4 billion but the talks failed, the media reported. According to TechCrunch which "confirmed the discussions took place from a source familiar with the conversations," the talks occurred over the past several months but they're no longer taking place. Alarmed at the growing popularity of Clubhouse, several tech giants are working on a rival app and Twitter has started testing 'Spaces' on Android. The Twitter Spaces tool is currently available on iOS Beta with a host of iOS-exclusive features such as voice tweets, which is yet to arrive on Android devices. In the feature, users can create a 'Space' that their followers can join to participate in a conversation. Anyone on Twitter can listen in on the conversation, though only the host can control who gets to speak. Clubhouse is currently available on Apple App Store and has been downloaded more than 8 million times. The company is working on an Android version. Facebook is also working on to build its own social audio app like Clubhouse. Even Microsoft-owned LinkedIn is working on a similar app for over 740 million members in more than 200 countries. The leading professional networking platform confirmed the move to TechCrunch, saying that it is working on an audio networking feature. "We're doing some early tests to create a unique audio experience connected to your professional identity," LinkedIn had said in a statement. /IANS