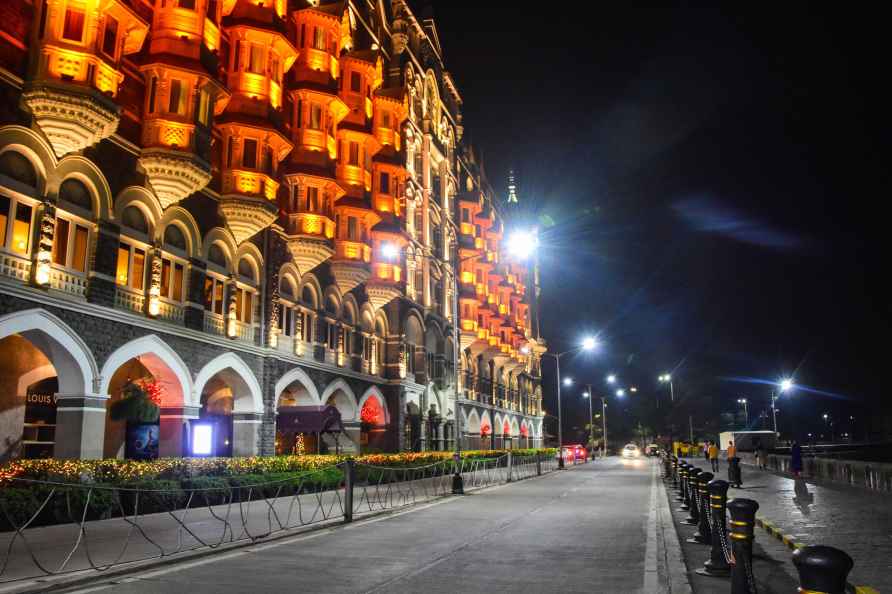 Lucknow, April 8 : The Yogi Adityanath government in Uttar Pradesh has decided to impose night curfew in Lucknow, Kanpur and Varanasi from Thursday. The curfew will come into effect on April 8 and will remain effective till April 16. The night curfew will be enforced from 10.p.m to 6.a.m. According to an order issued by Lucknow district magistrate Abhishek Prakash, the night curfew will be applicable only in Lucknow Municipal Corporation area, and not in rural Lucknow. The supply of fruits, vegetables, milk, LPG, petrol-diesel and medicine will continue. Government and semi-government personnel working night shifts and private sector personnel engaged in essential goods services will be exempted. The restrictions will not be applicable for medical, nursing and para medical institutions, he said. People coming and going at railway station, bus stations, and airport will be able to travel by showing their ticket. No restrictions have been imposed on the movement of freight trains. Lucknow has reported 1,333 new Covid cases in the past 24 hours while 6,023 new Covid cases have been recorded in the state. The Chief Minister, in a late-night meeting on Wednesday, has also authorised district magistrates in Uttar Pradesh to impose night curfew in their respective areas if faced with more than 500 Covid-19 cases. All government, non-government or privately run schools, colleges and educational institutes and coaching institutes have been closed in Lucknow. Examinations, theoretical and practical, will be conducted in recognized educational institutions in strict compliance with Covid-19 protocol, the district magistrate added. Night curfew will also be imposed in Varanasi from April 8, and will continue from 9 p.m. to 6 am. All non-medical institutions will be closed. Students will be allowed to go to educational institutions only for examinations, and a strict eye will be kept on religious and social events, as well. The general public will not be allowed to participate in the 'aarti' procession at the Ghat. /IANS

Rise in prices of pulses, veggies and eatables upsets kitchen budgets
By Pramod Kumar Jha New Delhi, April 7 : The dizzy rise in the prices of cereals, pulses, vegetables, fruits and several eatables has increased the

Lucknow, April 8 : The Yogi Adityanath government in Uttar Pradesh has decided to impose night curfew in Lucknow, Kanpur and Varanasi from Thursday. The curfew will come into effect on April 8 a […]

127 labourers from Bihar rescued from UP brick kiln