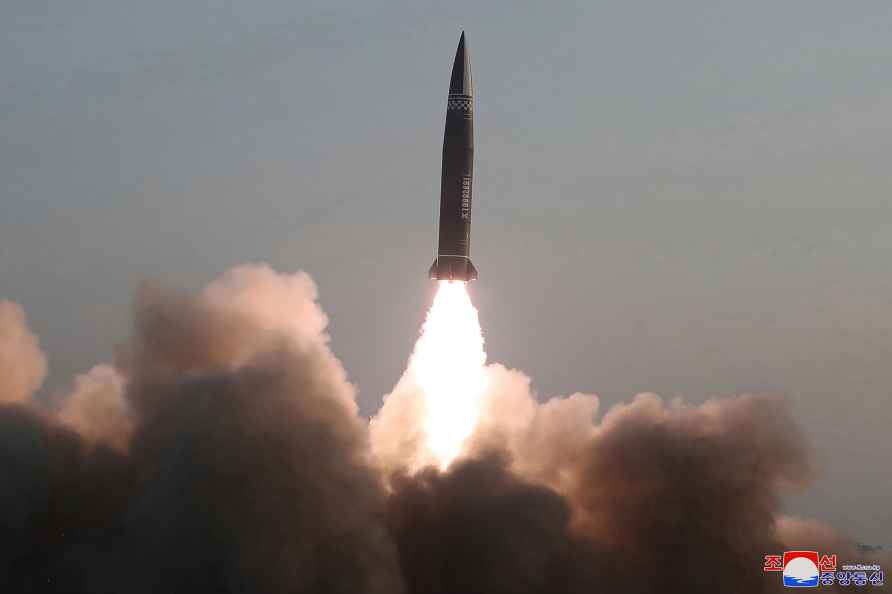 Big Tech must pay 'political price': Trump on FB ban
Washington, May 6 : After the independent Oversight Board upheld Facebook's decision to ban Donald Trump, the former US President slammed the move as

Tokyo, May 6 : Tokyo needs to extend the current state of emergency as the number of new coronavirus infections has continued to increase, Governor Yuriko Koike said on Thursday. Tokyo confirmed […]

TN Sterlite plant to start producing Oxygen in a week

Chennai, May 6 : The controversial Sterlite plant in Tuticorin, Tamil Nadu, which was closed down due to massive public protests, will start producing Oxygen in a week. The Tuticorin district co […]

New Delhi, May 6 : As the pandemic and the eventual lockdowns wreaked havoc on the economy and livelihoods, around 23 crore Indians have been pushed into poverty during the past one year, showed a rep […]

Chennai, May 6 : Tamil movie comedian Pandu died on Thursday morning due to Covid-19. Pandu is said to have designed the AIADMK flag and its poll symbol 'Two Leaves'. He was well known to AIADMK […]