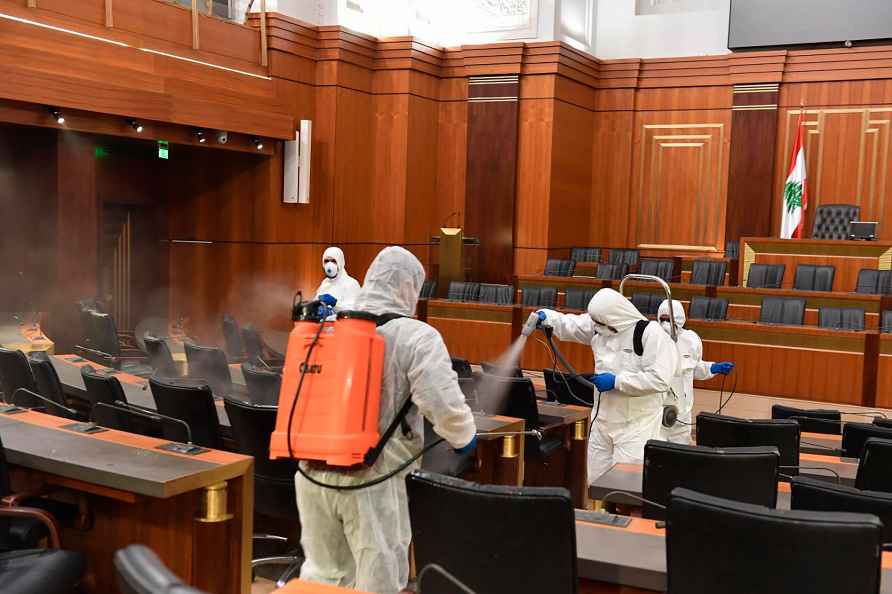 Houston, March 26 : The number of people in the US state of Texas who died due to a massive winter storm last month has increased to 111, according to the latest data issued by the Department of State Health Services (DSHS). In its data issued on Thursday, the agency linked 111 deaths to the mid-February storm, which left millions of people across the state also without power and water, reports Xinhua news agency. Harris County, where the country's fourth largest city Houston is located, reported 31 deaths, the highest in the state. The Department said the deaths occurred between February 11 and March 5, and most were because of hypothermia. Other causes of death include carbon-monoxide poisoning, exacerbation of chronic illness, falls, fire, lack of home oxygen, medical equipment failure and traffic accidents. There were three main ways the Department was notified of disaster-related deaths: medical certifiers submit a DSHS form specifying that a particular death was related to a disaster; medical certifiers flag a death record as disaster related; and DSHS epidemiologists match public reports of disaster-related deaths to death certificates. The death toll is expected to grow as the state's disaster epidemiologists continue their work. Last week when the DSHS released the first official statewide numbers, the preliminary toll was 57. The DSHS will update the information weekly. /IANS

India carries out successful trial of Python 5 missile from Tejas