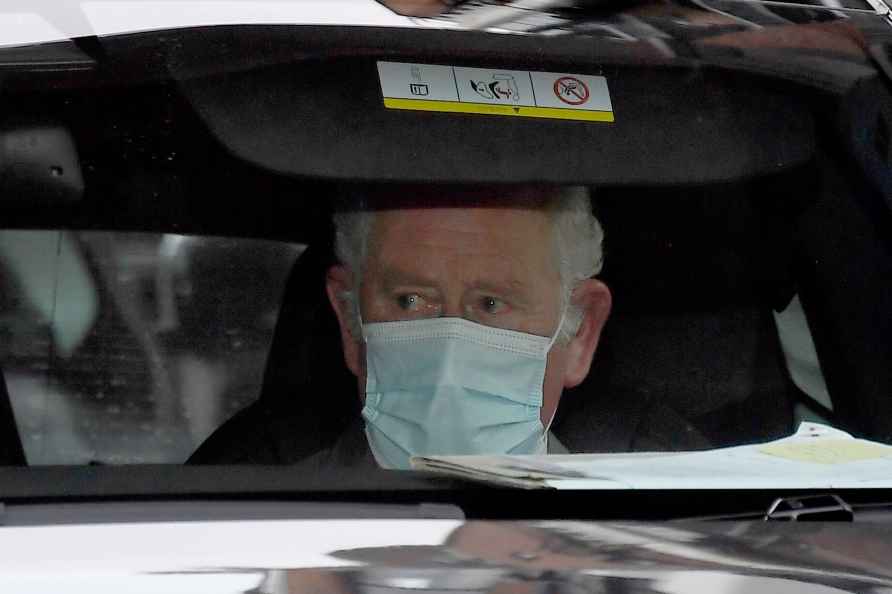 London, Feb 24 : The Duke of Edinburgh is being treated for an infection and is not expected to leave hospital for several days, Buckingham Palace has said. Prince Philip was admitted to London's King Edward VII's Hospital on last Tuesday as a precaution after feeling unwell, the BBC reported. The 99-year-old husband of the Queen is "comfortable and responding to treatment", the palace said. The Earl of Wessex said that his father was feeling "a lot better" and appreciated "lovely messages" from the public. Prince Edward said: "He's looking forward to getting out, which is the most positive thing, so we keep our fingers crossed." Both the duke and the Queen, 94, received Covid-19 vaccinations last month. Prince Philip's admission to hospital was not related to coronavirus. The couple, who celebrated their 73rd wedding anniversary last November, have been spending lockdown at Windsor Castle with a small household staff. A palace source previously said that the duke, who turns 100 in June, had walked into the hospital in Marylebone unaided. Prince Charles visited his father for around 30 minutes on Saturday afternoon. A Clarence House spokesman said Prince Charles returned to his Highgrove residence in Gloucestershire after the visit. Speaking on Monday, the Duke of Cambridge said his grandfather was "OK" and that doctors were "keeping an eye" on him. Members of the Royal Family have continued with their official duties, with the Queen knighting a royal aide during a private socially-distanced ceremony at Windsor on Thursday. Prince Philip retired from royal duties in 2017 in a move supported by the Queen. Known for off-the-cuff remarks at public events, Prince Philip joked at the time that he was the "world's most experienced plaque unveiler". In his time as a working royal, he attended over 22,000 solo engagements and gave more than 5,000 speeches. The duke has received treatment for various health conditions over the years, including a blocked coronary artery in 2011, a bladder infection in 2012 and exploratory surgery on his abdomen in June 2013. /IANS

Prince Philip has infection, will stay in hospital
London, Feb 24 : The Duke of Edinburgh is being treated for an infection and is not expected to leave hospital for several days, Buckingham Palace has

Prince Philip has infection, will stay in hospital

London, Feb 24 : The Duke of Edinburgh is being treated for an infection and is not expected to leave hospital for several days, Buckingham Palace has said. Prince Philip was admitted to London' […]

Gandhinagar, Feb 24 : The youngest corporator of Surat's ward 16, Payal Patel (22) of the Aam Aadmi Party (AAP) feels that it doesn't matter whether she is in the power or in the opposition, as she wa […]

By Sumi Khan Dhaka, Feb 24 : The Indian High Commissioner to Bangladesh, Vikram Kumar Doraiswami, said on Tuesday that Bangladesh can export edible oil to India at 20 per cent value addition to the […]