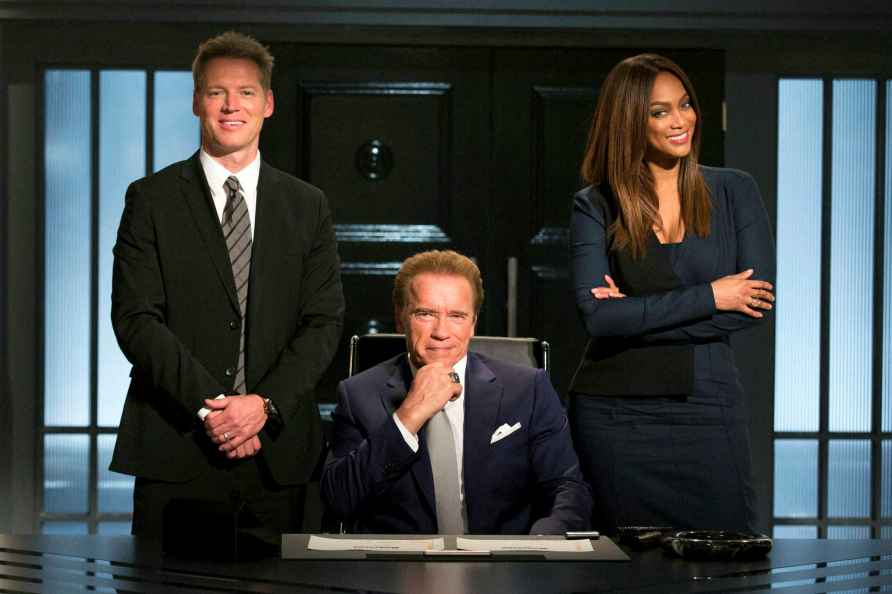 Los Angeles, Feb 22 : Socialite and reality TV star Khloe Kardashian sparked rumours of engagement with basketball star Tristan Thompson when she uploaded an image with a big diamond ring on her finger. However, it turns out now that the ring is not new. The buzz about her engagement trended in the comments section of Khloe's Instagram post on Monday. However, a source said that the ring is not even from Tristan, who has a daughter named True with Khloe. Apparently, it is the same ring that Khloe, 36, wore in December during an outing in Boston. According to Page Six, she has always had the rock, and had prompted speculations of engagement earlier, too. The speculations have only amused Khloe and Tristan. The basketball player even joked in the comments with the message: "WOW!!!!!!!! That grass is cut to perfection. /IANS

Holi Hai! New songs of the season for your playlist
Mumbai, March 27 : What's Holi without new Holi songs? Bollywood filmmakers have churned out songs about the festival of colours down the decades. Thi

Fresh legal soup for screen stories
By Anjuri Nayar Singh Mumbai, March 27 : Legal hassles and controversies never leave our filmmakers. Even as cinemas open and the biggies gear up fo

German minister calls for up to 14 days of strict lockdown

Berlin, March 28 : German Health Minister Jens Spahn on Saturday said he thinks a lockdown lasting 10-14 days is necessary to get the country's ballooning coronavirus outbreak under control. "If […]

Lisbon, March 28 : Portuguese Prime Minister Antonio Costa said on Saturday his government will step up efforts on vaccine rollout in April and administer as soon as possible the 1.8 million doses it […]

Addis Ababa, March 28 : The number of confirmed Covid-19 cases in Africa has reached 4,166,555 as of Saturday noon, the Africa Centers for Disease Control and Prevention (Africa CDC) said. The A […]